Pulling It All Together: The Continuum
Gender identity, gender expression, biological sex, sexual orientation are continuums according to the Minnesota Department of Education SSTAC educator training Continuums of Gender and Sexuality (PDF). Transgenderism is yet another evolving spectrum on this continuum and currently prominent in the philosophy of sex education and gender ideology.
(Note the radical organizations and resources for this training: GLSEN, TSER, Safe and Supportive Schools, StopBullying, etc.)

A Parent’s Guide to Radical Gender Theory (PDF)
by Chris Rufo
Radical gender theory is a catch-all term for academic queer theory, transgender ideology, and gender identity activism. Radical gender theory is now being taught in public school districts, publicly funded nonprofits, and gender activist organizations throughout the United States.  This guide for parents explains what it is and how to fight against this dangerous theology!

Organizations Come Together to Explain Why Gender Ideology Harms Children

The affirmation of gender dysphoria has no basis in science, harms children and is highly controversial among experts. 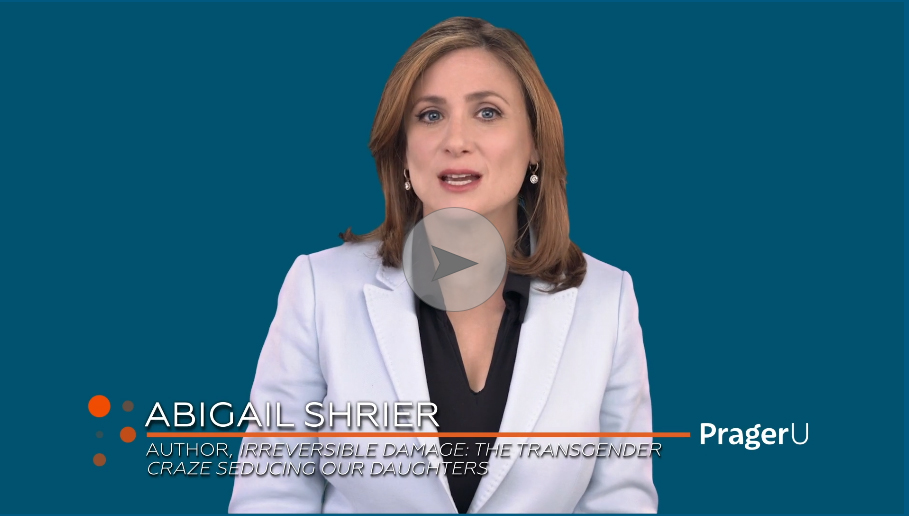 Experts Weigh in on Transgenderism