Top
You are here: Home / Equity and Critical Race Theory

Bookmarks for this page:

Do you really know what cultural Marxism is and how it relates to the infiltration of Critical Race Theory in our schools?  The following videos and documents will explain the connection!

Critical Race Theory and Equity are very similar in their ideology and end results. Equity is not the same as equality. Equity is tied to the term social justice. Equity means equal outcomes, which is very different from equal opportunities. Social justice demands things be taken from individuals in one identity group and given to those in another in order to achieve equity. Individual achievement, character and responsibility do not matter. List of Equity Consultants used throughout Minnesota.

What Exactly is Critical Race Theory?

CRT is coming to a high school, college or workplace diversity training session near you.  What you need to know is in this 5 minute video from PragerU. 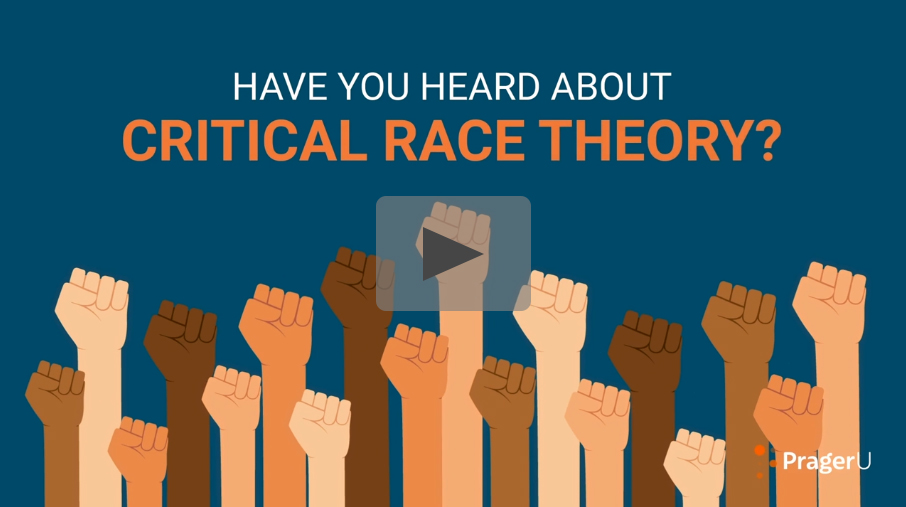 How to Push Back Against Critical Race Theory, IFA article by Nancy Huff, educator
“In education, teachers who teach CRT will view every subject through the lens of race, keeping in mind that one race is the oppressed and the other race is the oppressor. All existing thoughts on racial justice are to be challenged and altered to explain the struggles of the oppressed.”

Christopher F. Rufo has lead the battle against CRT.  Below are a few of his articles on this issue.

How to Take a Stand and Speak Out

Parents who have taken action and have successfully changed their school district’s policies can be an inspiration for us.  We too can take a stand and speak out.

➤ They organize their parents.

You are not alone. Parents can be hesitant to speak up; however, there is strength in numbers.  Organize at the local level with parents with the same concerns you have.

Note: Become familiar with or aware of the content of organizations embracing CRT and Equity and are producing curriculum for schools – your schools!  These are just a few examples. Learning for Justice; BLM at School (curriculum); Culturally Responsive Teaching & The Brain; Pulitzer Center.

➤ They expose school administrators and school boards that promote CRT.

Review your children’s and grandchildren’s textbooks and assignments for evidence of CRT influence or ideology. Look for words such as “equity,” “bias,” “justice,” or “diversity.” Know the issue.  Look for and speak up against the CRT curriculum that you identify. Bring your concerns to schools, to school boards, to local and state representatives.

Having difficulty finding out what is being taught to your children? Submit an open records request.

How To Submit an Open Records Request (PDF) gives 6 steps in making an open record request, sample request letter and resources by state for making a request.

The new strategy is to push these agendas at the local level. Packed meetings help get the message across.  Letter and petition campaigns can also get the board’s attention.

Find suggestions to express local opposition to these radical agendas at School Boards – The Key and take a look at the Model School Board Language to Prohibit Critical Race Theory (PDF) that was developed by Citizens for Renewing America.

➤ They support those who publicly speak about the dangers of CRT.

Do you have board members, city council members and legislators that stand firm and speak out against the radical agendas?  Lend them your support.  If you have those who don’t, look for others to help get them removed from office and replace them with those who are against these detrimental agendas.

➤ They take the issue to the state and national level.

Engage with your representatives.  See if you can be instrumental in helping shape policies through assisting legislators with good bills and speaking at committee meetings when those bills are addressed.  Help others stay informed.

See our Take Action Legislation section on the bills CPL targets.  As support is gathered for specific bills, there is more likelihood that additional legislators will sign on to the bill and that those bills will get through the bill process to become law. 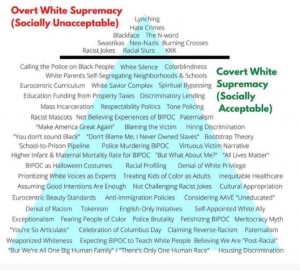 The above illustration comes from the article White Supremacy & Anti-Blackness: A Covert & Overt Beast. 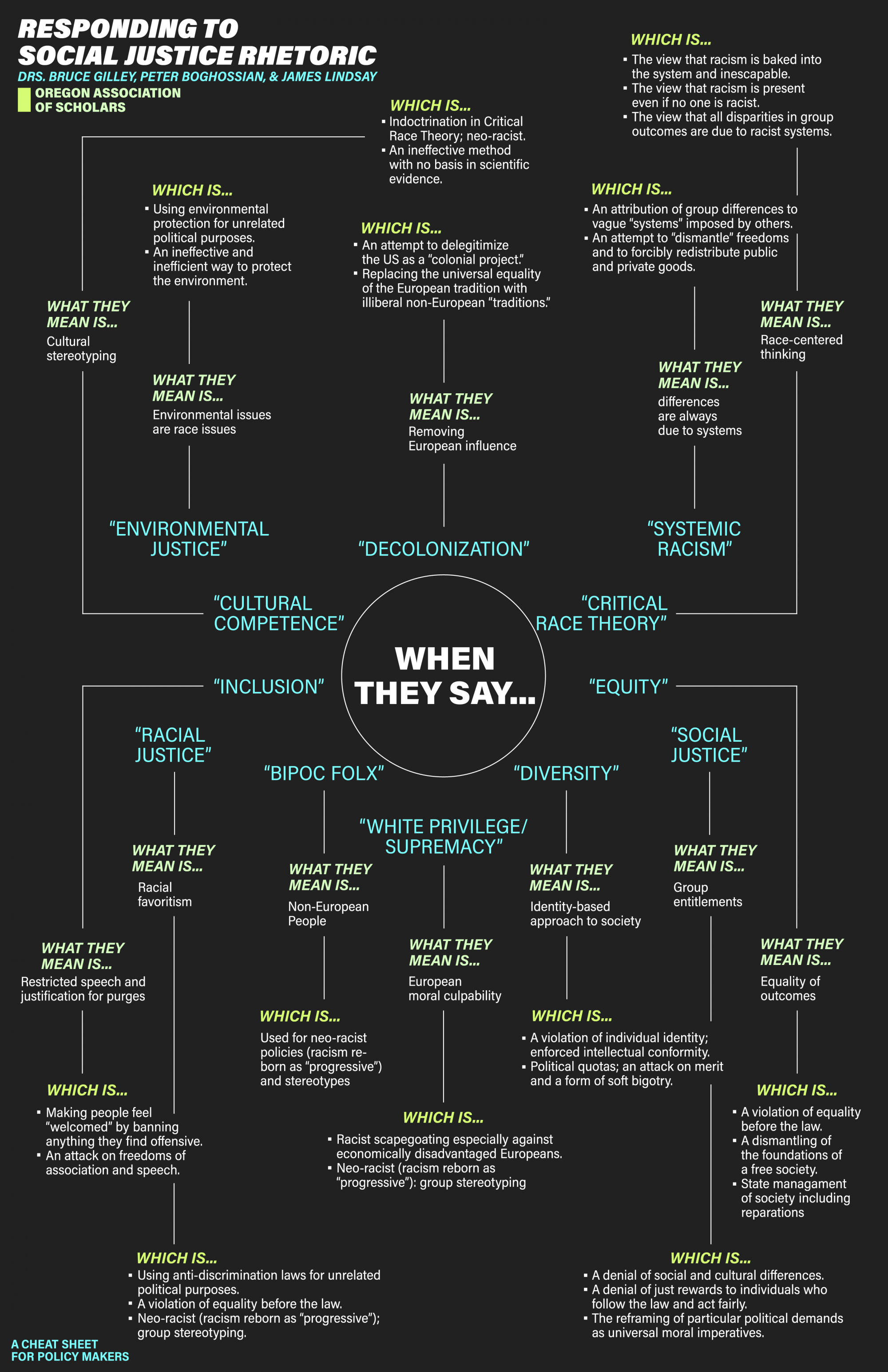 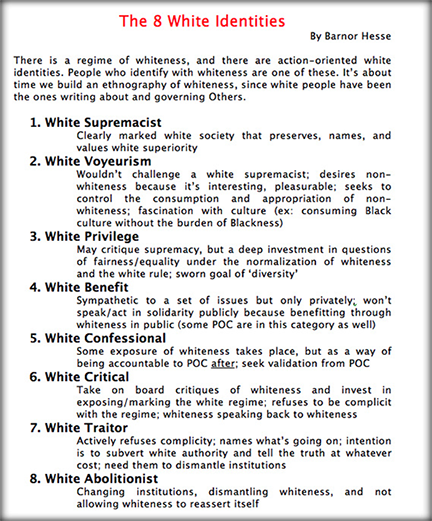 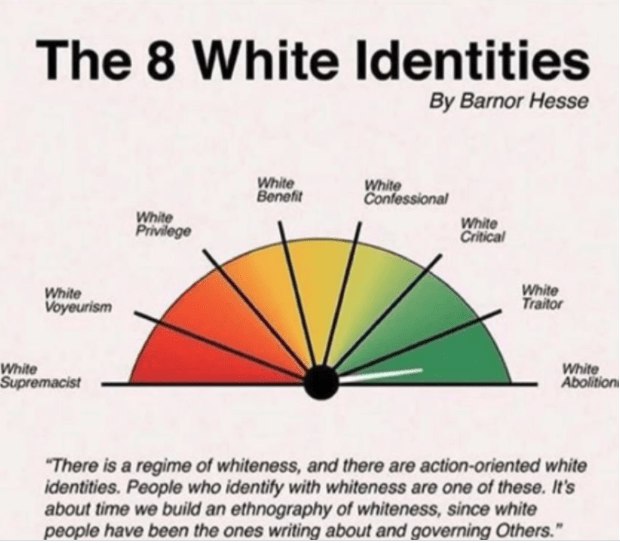 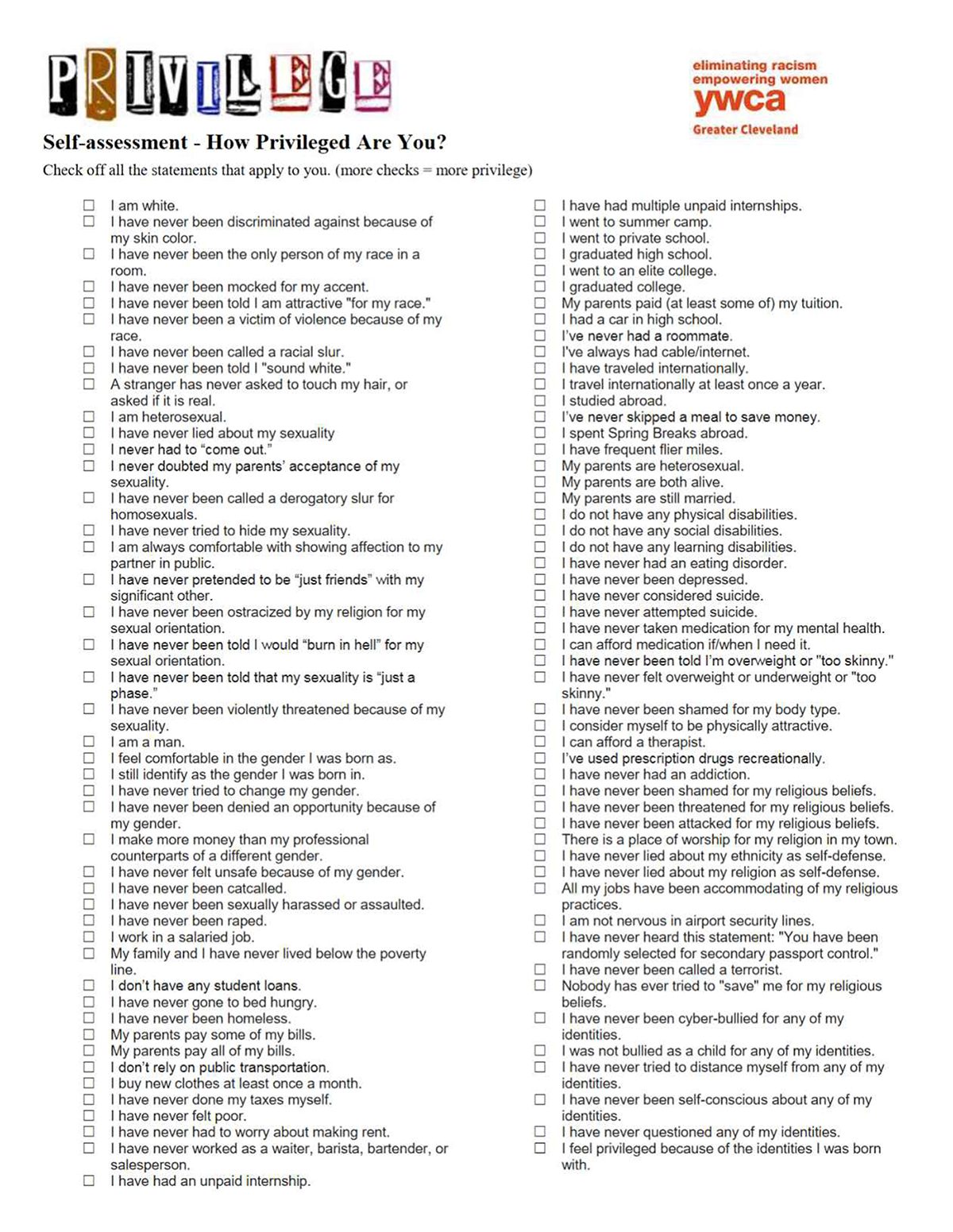